India is a vast and diverse country with plenty of incredible destinations to see. It can be difficult to know where to start when planning a trip there. In this blog post, we will discuss some of the best places to visit in India. From the Himalayas in the north to the beaches of Kerala in the south, India has something for everyone. So if you’re looking for an amazing and exotic travel destination, India should be at the top of your list.

Why India Is Called the Land of Contrasts?

India is a land of contrasts. It’s a place where the ancient and modern worlds collide. You can find beautiful temples next to bustling markets and luxury hotels next to slums. This is what makes India such a unique and fascinating place to visit.

Top Places to Visit in India

The city of Agra is located in the state of Uttar Pradesh, in northern India. It is the summit of the most famous monuments in the country, including the Taj Mahal. The Taj Mahal is one of the Seven Wonders of the World and is a must-see for anyone visiting India. Agra is also home to the Agra Fort, another UNESCO World Heritage Site. If you’re interested in history and culture, then Agra is definitely the place for you.

Besides its historical sights, Agra is also known for its delicious food. There are plenty of great restaurants to try while you’re in town. Be sure to try some of the local specialties, such as pakora (fried vegetables) and chaat (a type of street food).

The city of Jaipur is located in the state of Rajasthan, in northern India. It is the capital of Rajasthan and is one of the most popular tourist destinations in the country. Jaipur is known as the “Pink City” because many of its buildings are made from pink sandstone.

Jaipur is home to several notable landmarks, including the Amber Fort, Hawa Mahal, and Jantar Mantar. The Amber Fort is a large fort complex that was once the home of the royal family. Hawa Mahal is a five-story palace with hundreds of windows, designed to keep cool in the hot Rajasthani summers. Jantar Mantar is an astronomical observatory that was built in the 18th century.

Jaipur is another great place to save and affordable shop. The city’s markets are full of colorful textiles, jewelry, and other handicrafts. You can bargain with the vendors for the best prices on souvenirs. 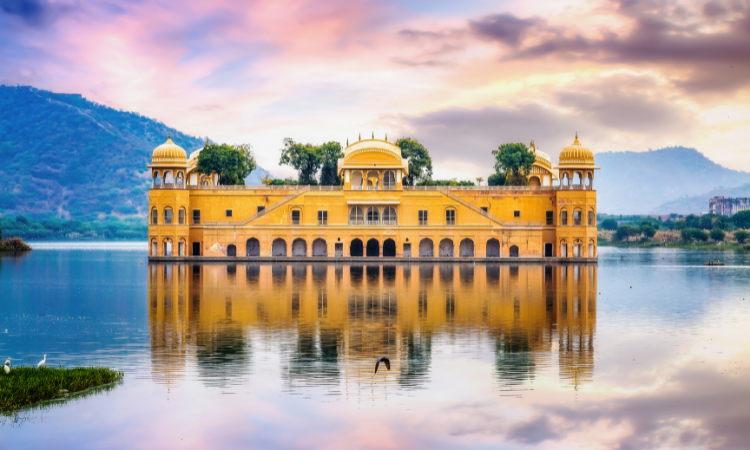 The state of Kerala is located on the southwestern coast of India. It is one of the most popular tourist destinations in the country, due to its beautiful beaches and lush tropical scenery. Some of the most popular beach towns in Kerala include Kovalam, Varkala, and Kochi.

In addition to its beaches, Kerala is also home to several national parks and wildlife sanctuaries. These include Periyar National Park, Eravikulam National Park, and Kumarakom Bird Sanctuary. If you’re interested in seeing some of India’s incredible wildlife, then be sure to add Kerala to your travel itinerary.

The city of Mumbai is located on the west coast of India. It is the capital of the state of Maharashtra and is one of the most populous cities in the world. Mumbai is a bustling metropolis with a population of over 20 million people. 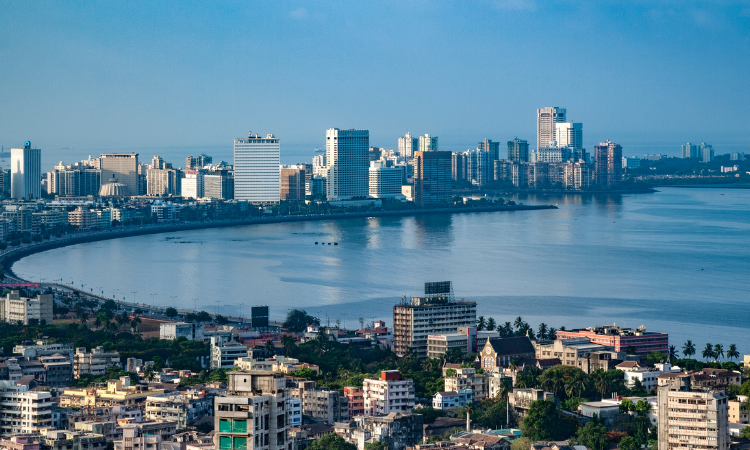 The city of Delhi is the capital of India. It is located in the north of the country and is one of the oldest continuously inhabited cities in the world. Delhi has a long and rich history, and was once the capital of several empires, including the Mughal Empire and the British Raj.

Today, Delhi is a modern metropolis with a population of over 25 million people. It is home to some of India’s most famous landmarks, including the Red Fort, Jama Masjid, and Qutub Minar. The Red Fort is a large fort complex that was built by the Mughals in 1638. So, if you’re looking to explore India’s rich history, Delhi is the perfect place to start. 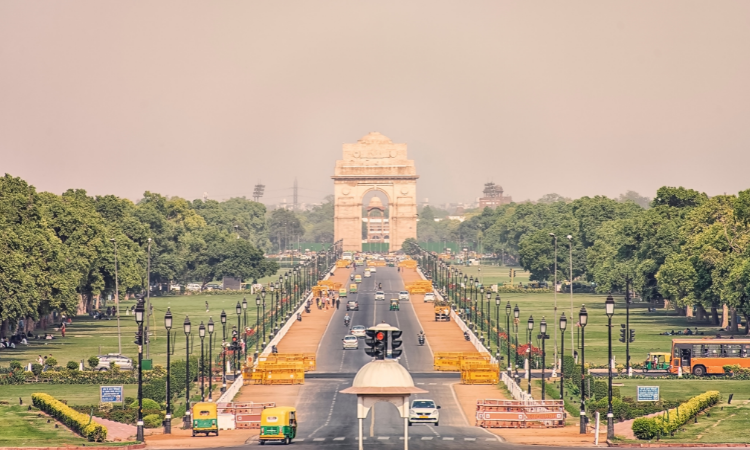 Ladakh is a region located in the Indian state of Jammu and Kashmir. It is the country’s most popular tourist spot, due to its stunning landscapes and Buddhist culture. Some of the most popular attractions in Ladakh include Leh Palace, Shanti Stupa, and Hemis National Park. Leh Palace is a former royal palace that dates back to the 17th century. Shanti Stupa is a Buddhist monument that was built in 1991 to promote world peace. Hemis National Park is home to some of India’s rarest wildlife, including snow leopards and red pandas. 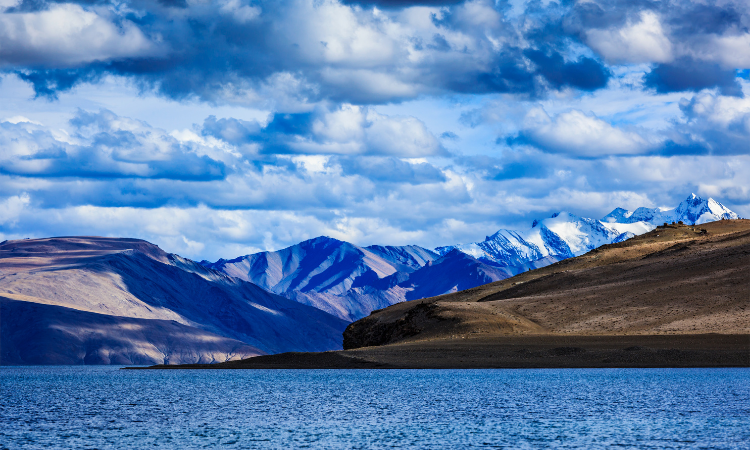 The state of Goa is located on the west coast of India. Due to its beautiful beaches and laid-back atmosphere, it’s a great place for couples. Some of the most popular beach towns in Goa include Anjuna, Calangute, and Baga.

As with beaches, Goa is also home to several colonial-era churches. These include the Basilica of Bom Jesus, which contains the remains of St. Francis Xavier, and the Church of Our Lady of Immaculate Conception, which is one of the oldest churches in Asia. So, if you’re looking for a place to relax and enjoy some beautiful scenery, then be sure to add Goa to your travel itinerary.

If you’re planning a tour for huge culture, natural beauty, mouthwatering food, and a bit of everything, India should be your go-to destination. With so many different places to see, it can be hard to narrow down your options. But, if you’re looking for the best of the best, then be sure to add these seven destinations to your travel itinerary.

No comments to show.